Top 5 Polish Songs to Listen to If You're Learning Polish 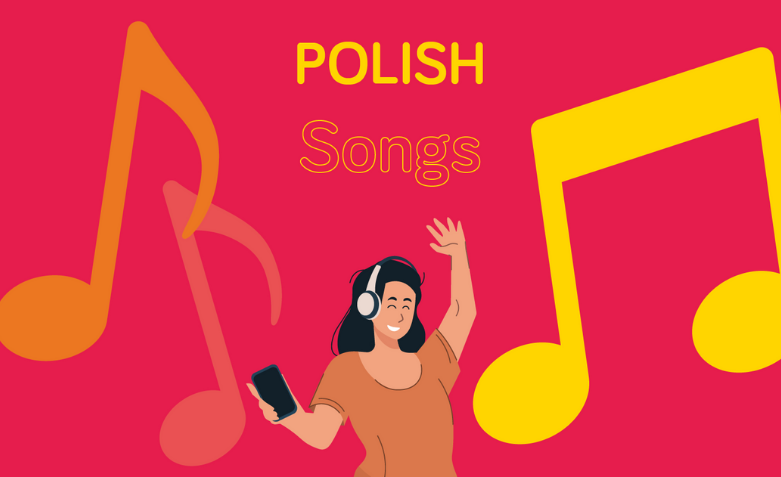 Listening to music is a proven way to improve your language skills. Singing along with the words can both help your pronunciation and your long term memory! That technically means that karaoke counts as studying. For this week’s recommendations we are giving you some Polish tunes to add to your playlists with everything from synth pop to rock! Enjoy and don’t forget to follow us on Spotify and check out the Polish playlist embedded below.

Fans of the Stranger Things soundtrack and its 80s synthpop vibes will have a lot of time for Daria Zawiałow. Her song Kaonashi is a fast riser in the Polish charts, it was only released in January 2021 and already has over 1 million views on YouTube and 1 million streams on Spotify.

Chill rap lovers this is the song for you! Released in 2020 100 dni do matury has gathered over 23 million views on YouTube. The song is about a rebellious boy who has to get ready for his Polish Leaving Certificate, but instead he focusses on going to concerts and having fun. Mata is a young Polish rapper who has rose to popularity in recent years, his songs are full of colloquial slang that you might not find in a dictionary, but his flow can be very catchy.

Pop lovers this next song is for you! Sanah is a rising star in Poland who reminds me a little bit of Marina and the Diamonds or Lana Del Rey with the style of her lyrics. Ale Jazz! is all about coffee Instagram and lost lovers. Released earlier this year, it’s another up and comer in the Polish music scene.

Indie fans will quickly become Baranovski stans. Released in 2019 this song quickly gained popularity. Baranovski himself came fourth on The Voice Poland in 2014 but didn’t release any hits until 2018 and is now a very popular singer.

Rock lovers look no further than Lady Pank! Lady Pank are a popular Polish rock band, formed in 1981 in Warsaw. Their song set in Poland’s capital “Stacja Warszawa” (“Warsaw Station”) is a beautiful homage to the singers’ hometown. It starts with the line “W moich snach wciąż Warszawa” (“Warsaw is still in my dreams”) taking the listener on a journey through the streets of Warsaw, both in the video and lyrics.