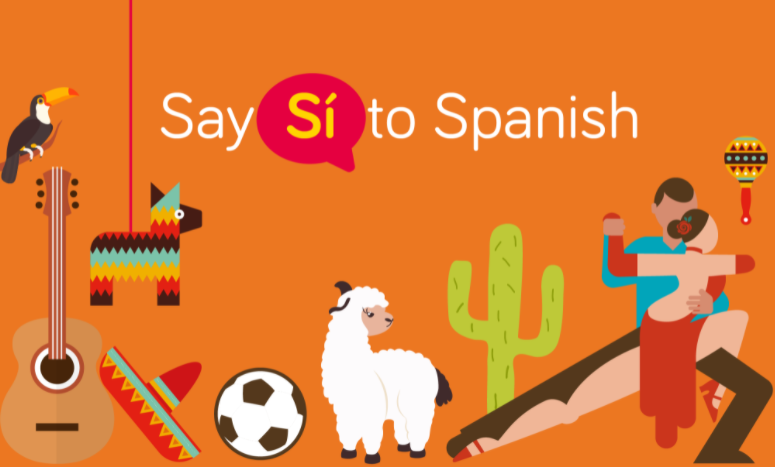 Spanish has more native speakers than any language apart from Mandarin Chinese, with 483 million speakers. It is an official language in 20 countries including Mexico, Colombia, Spain and Argentina. It is also the second most widely spoken language in the United States, after English, with 43 million speakers. 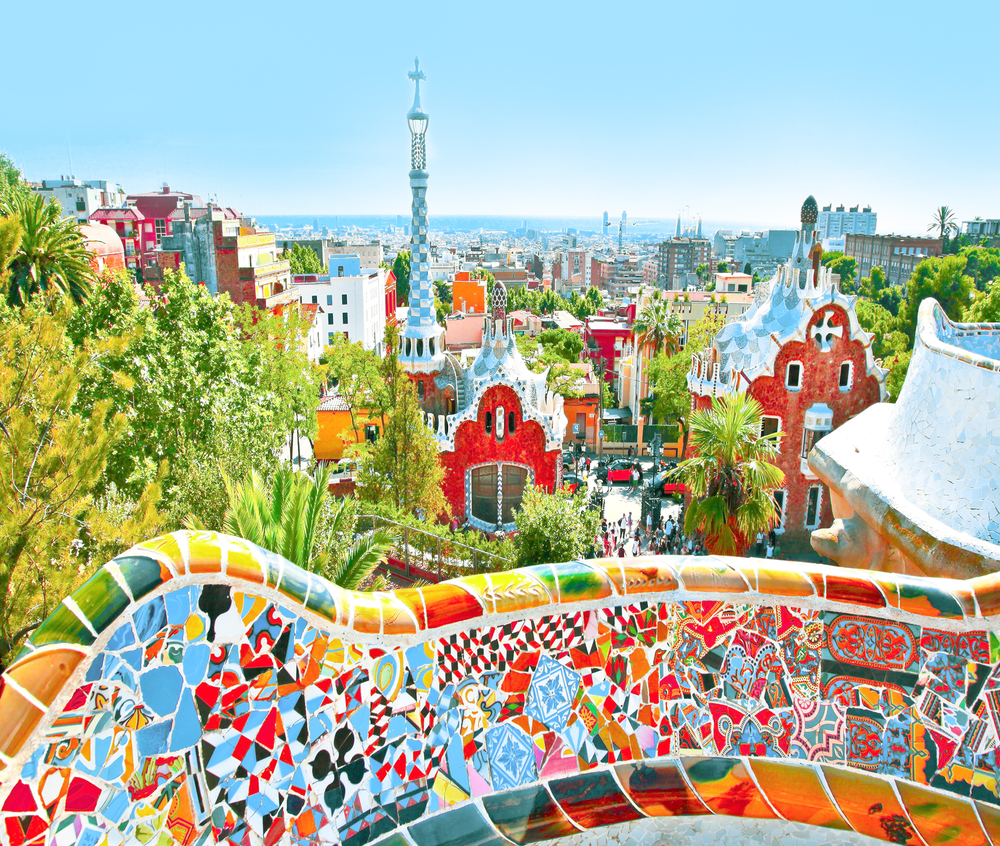 Three of the 21 largest economies in the world are Spanish speaking: Spain, Mexico and Argentina. It is the third most used language on the internet after English and Chinese. Spanish is the second language by number of users in Facebook and Twitter. Spanish is one of the official languages of the United Nations and World Trade Organisation.

Spain and Latin America have one of the world’s great literary traditions. Spanish speaking writers have won the Nobel Prize for Literature 11 times, including Chile’s Pablo Neruda and Colombia’s Gabriel Garcia Marquez. Miguel de Cervantes’ book “Don Quixote” is widely considered one of the greatest novels in world literature. 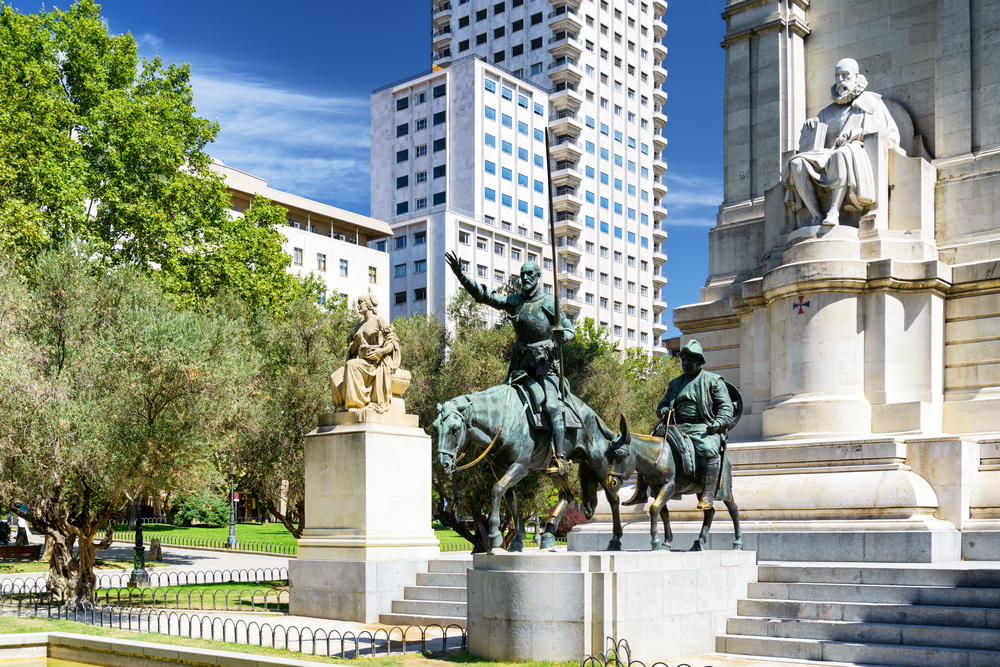 The Spanish-speaking world – particularly Spain, Mexico and Argentina – boast some of the world’s most distinctive culinary traditions. Spain, Chile and Argentina are known around the world for their wines. 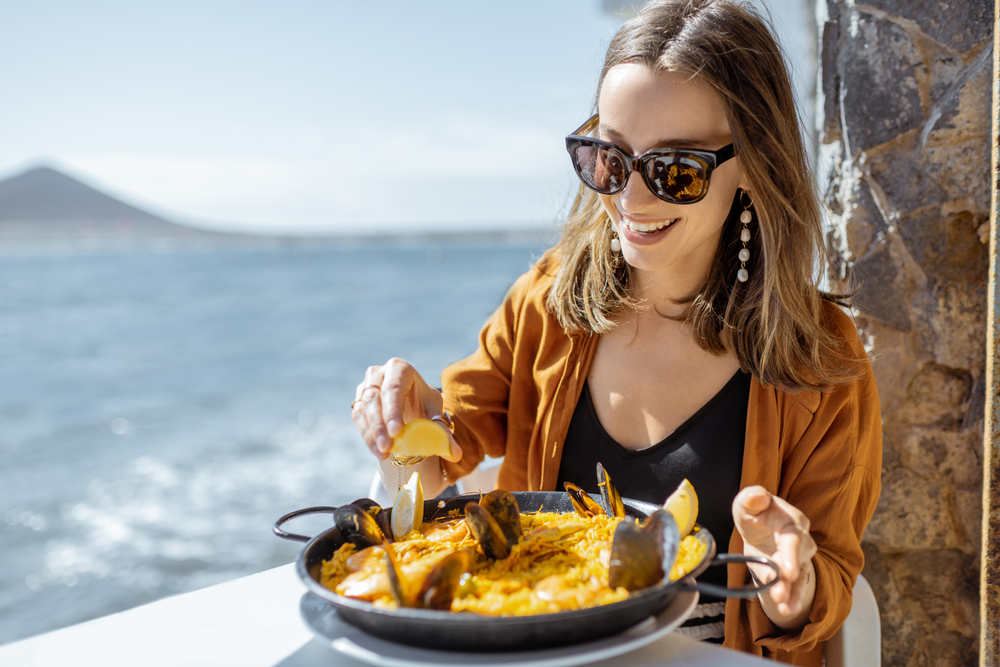 Check out our “Why Learn Spanish?” video playlist!

Whatever your favourite type of music is, you are very likely to find some Spanish music to appeal to your tastes. Listening to music can help increase vocabulary and improve pronunciation, so why not add some music in Spanish to your playlists.

Visit our Spotify for some recommended playlists in Spanish and more.

Reading in Spanish or any new language is a great way to learn vocabulary in context, introduce common phrases  and to reinforce grammar while enjoying the benefits of a good book.

Find your next page turner in our Spanish reading list. 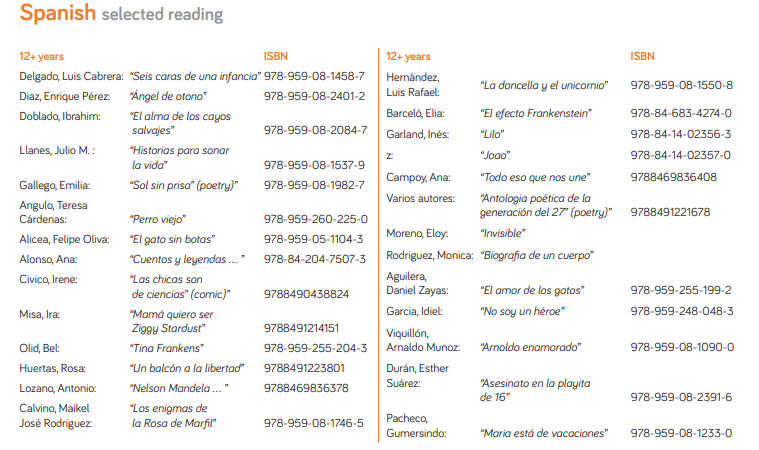