Tech Week - 'Game On' with Language Skills and Gaming 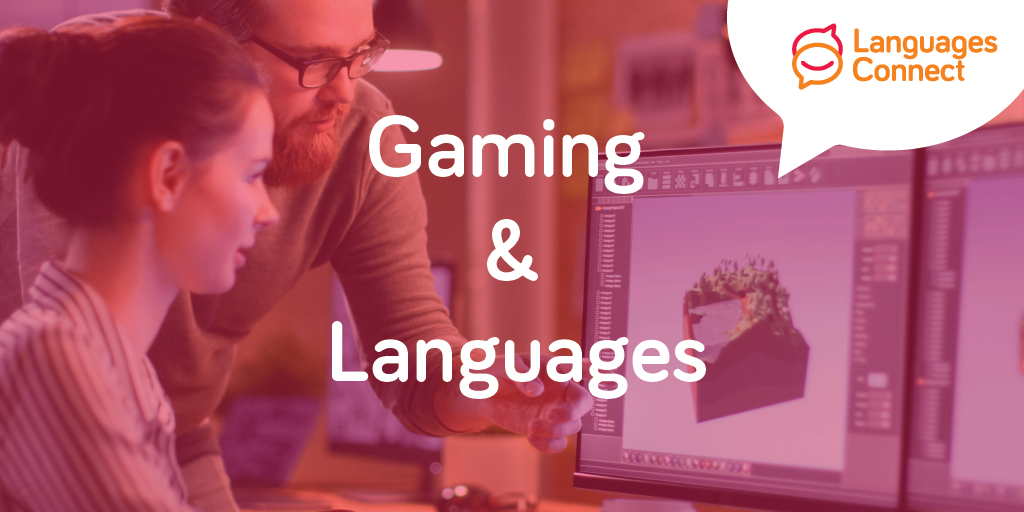 Remember Super Mario? Don’t worry if you don’t, the world has moved onto Fortnite and saving the virtual world.  Video games have become massive, as Netflix has discovered when it noted that gaming industry products are more of a competitor than TV or TV streaming are.

There was a time when unless you knew foreign languages, there were cool games you just didn’t play. But that has changed because the gaming industry does not want to produce a game just for one market when there is the entire world who can play. Just like Hollywood films or Spanish soaps travel the world assisted by subtitles or dubbing, so do video games. Games are now released in multiple languages, and localisation happens during the development phase so that games can be released in different languages at the same time.

Localisation in gaming industry is an area which needs people, not machines. Google translate is a wonderful tool, but leaves you rather worried when you have just told someone something very rude. Localisation is much more than machine translated words. Localisation in gaming is about using the correct words, but importantly also about finding the culturally appropriate words and expressions. A lot of research and thinking is required. Context is important. Cultural sensitivities and local dos and don’ts need to be considered. New words are also created, and humans are needed to come up with these. Harry Potter translators had to dream up new words, and that was just the books.

Gaming localisation jobs include roles such as a translator, tester or project manager. A translator can work in-house or freelance, and like any freelancer should consider which option is better. Testers ensure the product is of good quality, a clumsy translation in today’s sophisticated video gaming industry is best avoided. Seasoned translators can turn into project managers who manage translators.

So what is out there? An example of a random job advert in localisation in April 2019 – in this job Japanese is a requirement:

I have an excellent opportunity available in Dublin for a localisation tester with one of the world’s most innovative software companies…They have been growing rapidly over the last few years and have recently opened a Dublin office.

For people who can combine their love of gaming with languages there are career opportunities which can be varied and change over time. The industry is ever growing as hundreds of games come out each year. The global aspect creates a buzz, as does the truly international nature of the gaming community. For some of today’s young people, it will be ‘Game On’ as far as their career is concerned when they can combine their language skills with their technical skills.

How can I get a job as a video game translator or localizer?

Ireland is a popular country for games, tech and web localisation companies: