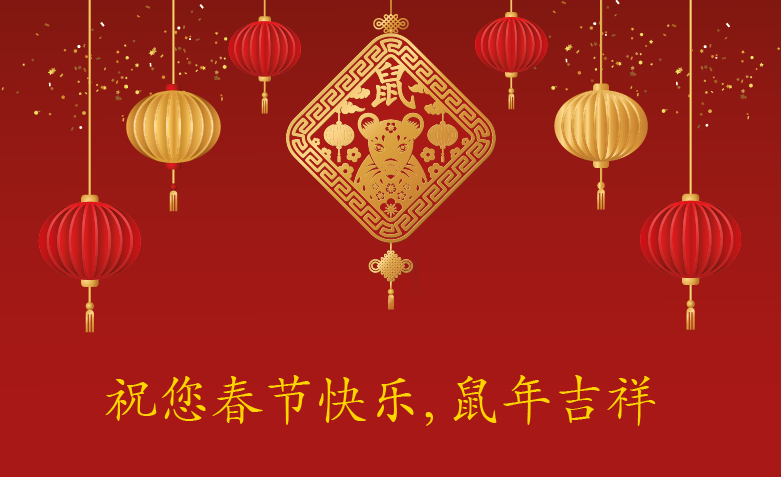 There are lots of great websites and Youtube videos about traditional Chinese New Year celebrations (which we have listed below). Traditions are an important part of every societies culture and while some traditions stay unchanged for centuries others evolve or fade out. So, instead we wanted to take a look at what New Years festivities are like for young people in modern China!

(Don’t forget to check out the Dublin Chinese New Year Festival to see the many exciting events running from 24 January until 10 February!)

Three traditions that were are still popular:

Three traditions that were changed: