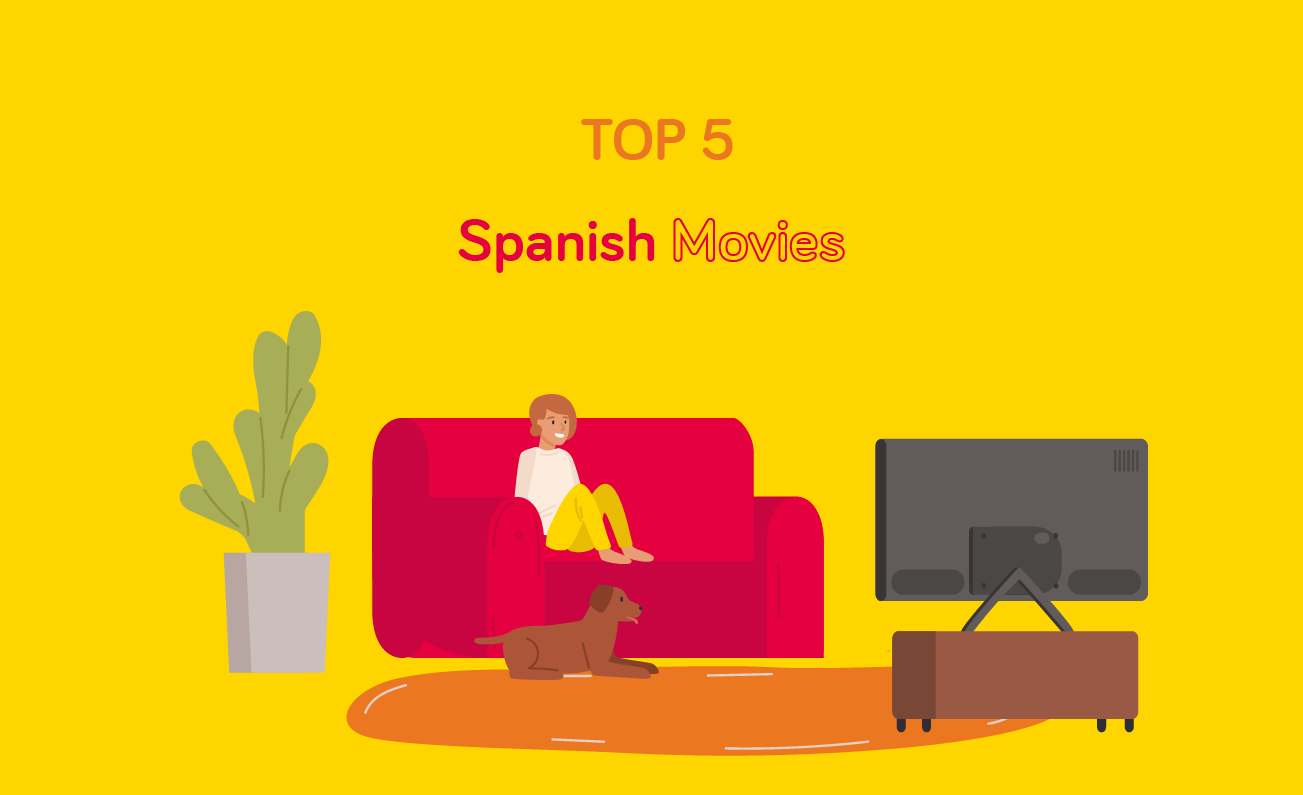 Who doesn’t love watching movies? What if sitting down to enjoy a film could count as studying? Sign us up! Anyone who did TY Spanish probably remembers turning the classroom lights off to watch María Llena Eres de Gracia or Pan’s Labyrinth for their movie project. Watching movies can help you reinforce phrases you already know and train your brain to understand words from context! Check out these next five movies to add some fun to your study!

Two aspiring teen thieves learn how to be successful pickpockets on the streets of Bogotá, Colombia. Just trying to make some extra money, they catch the eye of a master thief who teaches them to perfect the arts of trickery and deception. What started as a lighthearted film ends with the two boys finding themselves in too deep!

Anyone who enjoyed Gone Girl will love this mysterious Spanish thriller. A successful businessman is having an affair on his wife. While on a weekend away with his lover he wakes up one morning to find that she has been killed and the police are already knocking on the hotel room door! With the help of his lawyer he must build his defense. As the case unfolds, more secrets come to light!

This film is such a fun watch and will remind you of early 2000s teen movies like Wild Child and St. Trinian’s. Two rebellious teens have to spend their summer in a Catholic summer camp. Through music they form unexpected connections with the Nuns working at the camp and get themselves into hilarious situations!

Two unemployed recent graduates decide to leave home and move to Germany, with no language or experience! This lighthearted comedy showcases the difficulties that come with moving abroad. A topical theme for all you language learners out there!

Instructions not included is an adorable family movie. The story follows a long-time bachelor who opens his door one morning to a baby that has been left on his doorstep! Stumbling through fatherhood he forms a lasting connection with his daughter until her mother suddenly returns. A great movie to go with a Friday evening takeaway!

Let us know if you enjoy any of these movies and good luck on your Spanish learning journey!