#ThinkLanguages 2022 to be biggest yet 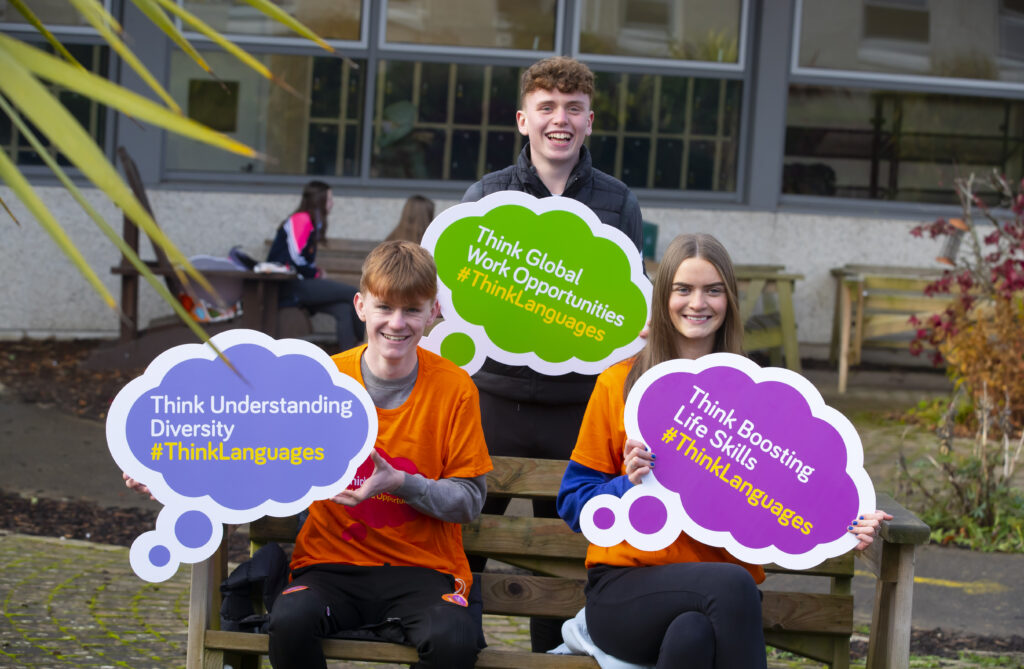 Say Yes to Languages Kicks off for Second Year 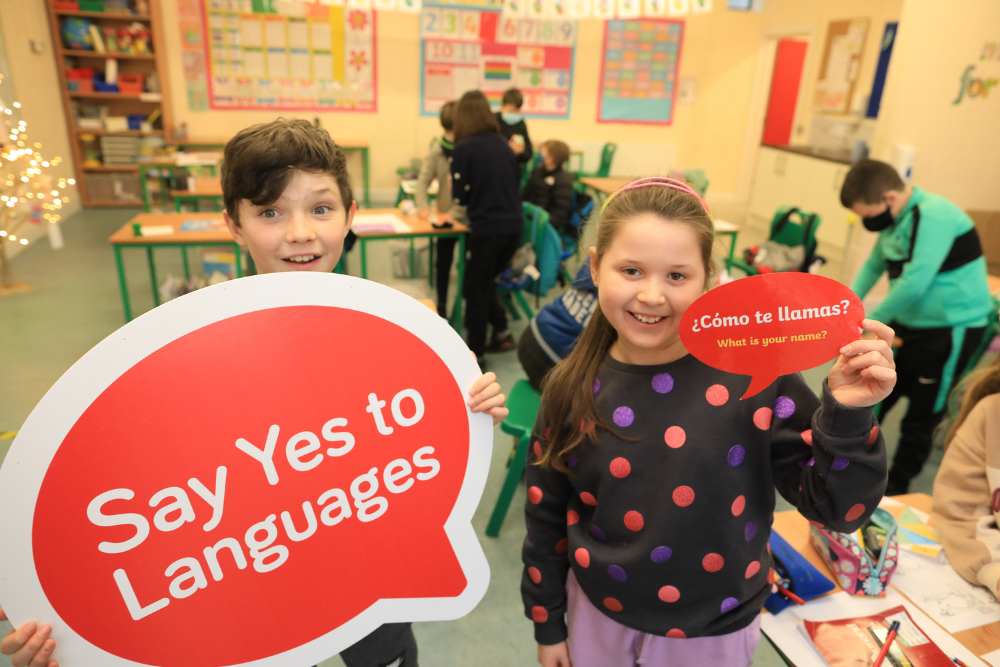 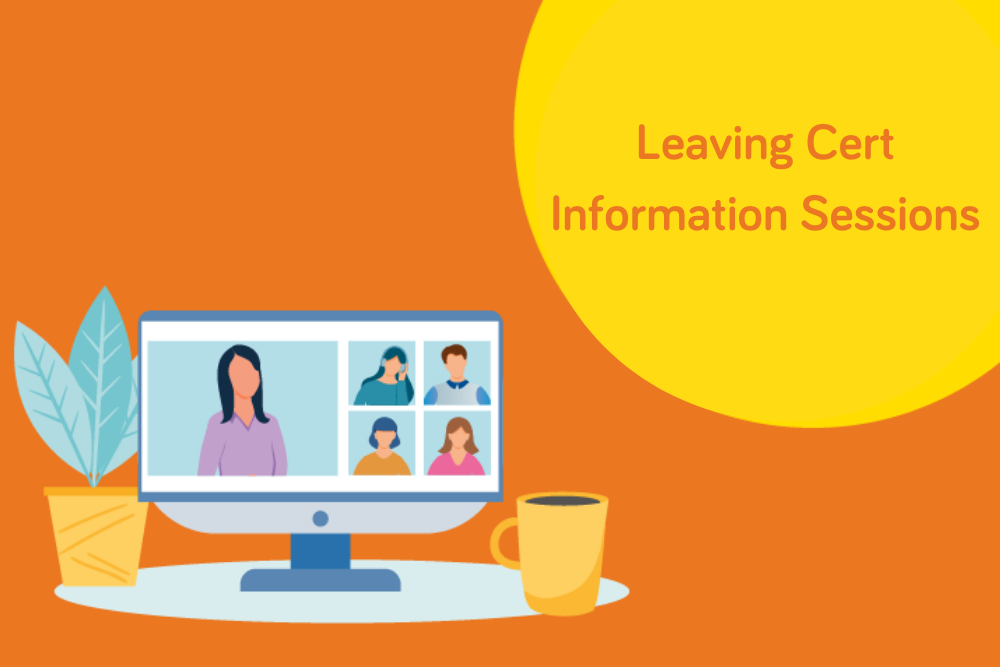 Leaving Cert Information Sessions Need more information deciding on Leaving Cert Languages? Are you a student or parent who would like to know more about studying Chinese, Lithuanian, Polish or Portuguese for the Leaving Cert?  Languages Connect is organising a series of online information sessions to help students and parents become familiar with the new […] 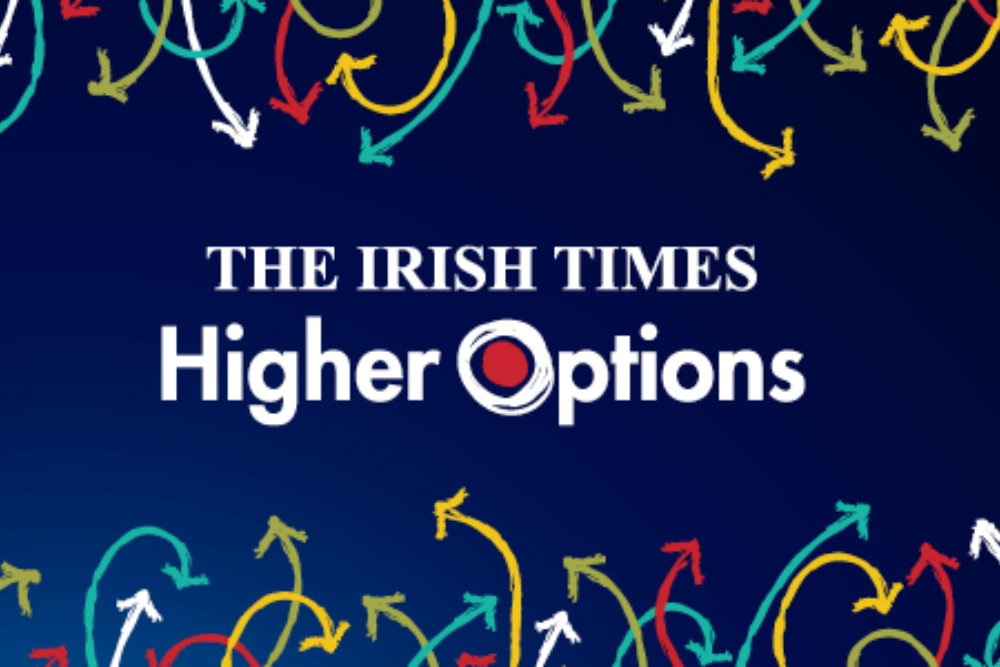 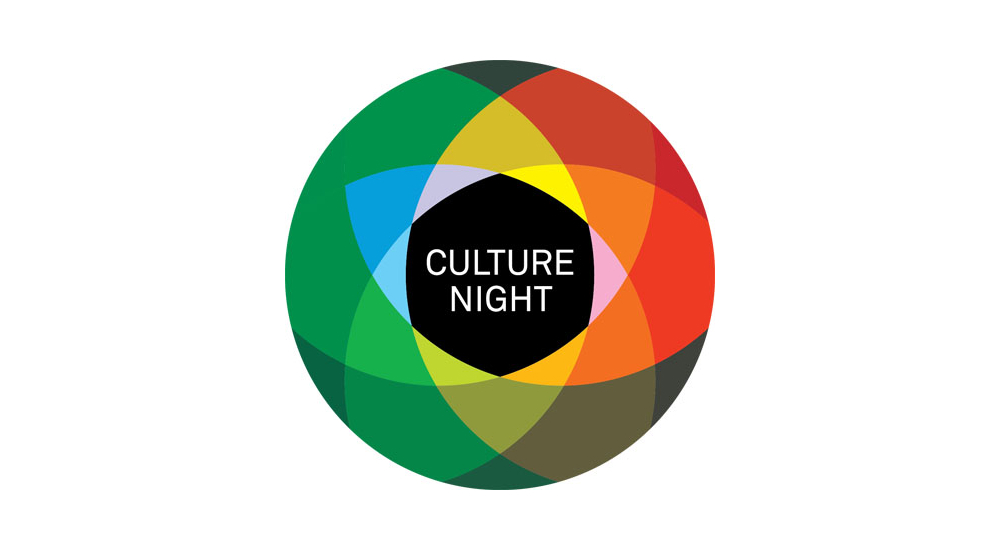 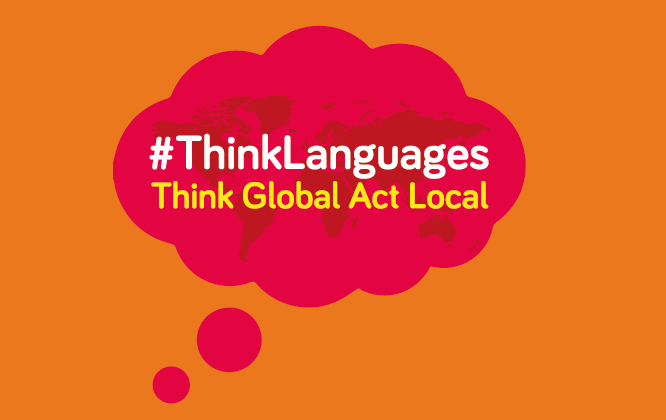 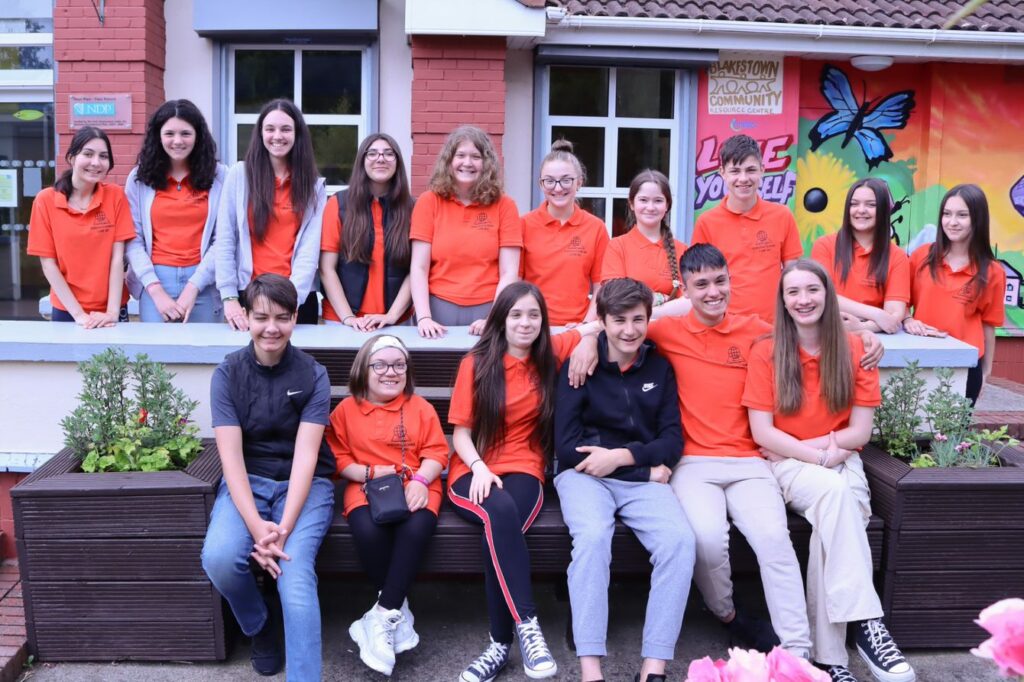 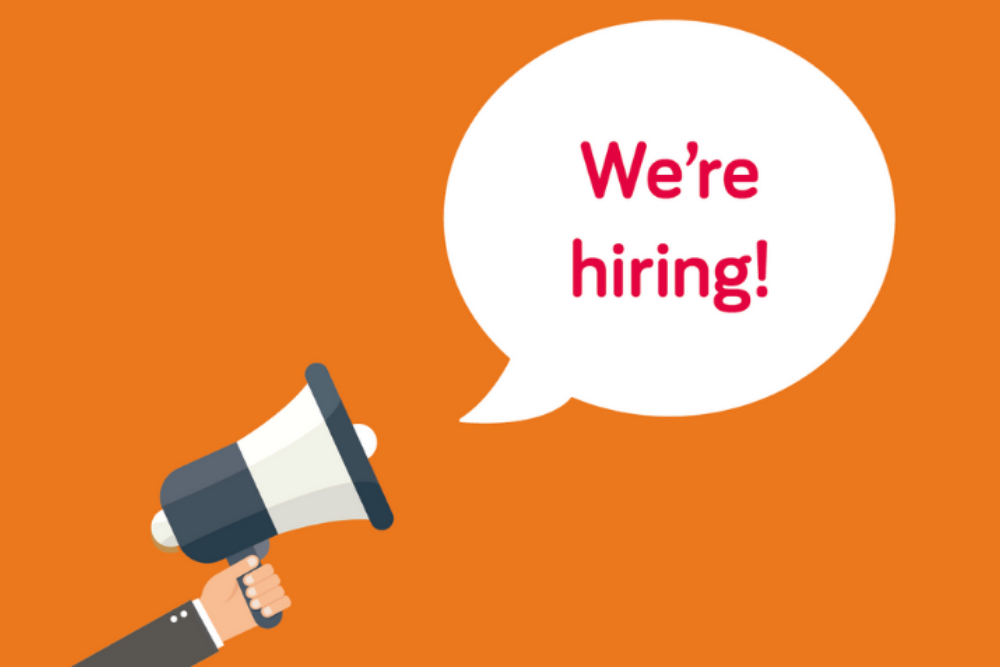